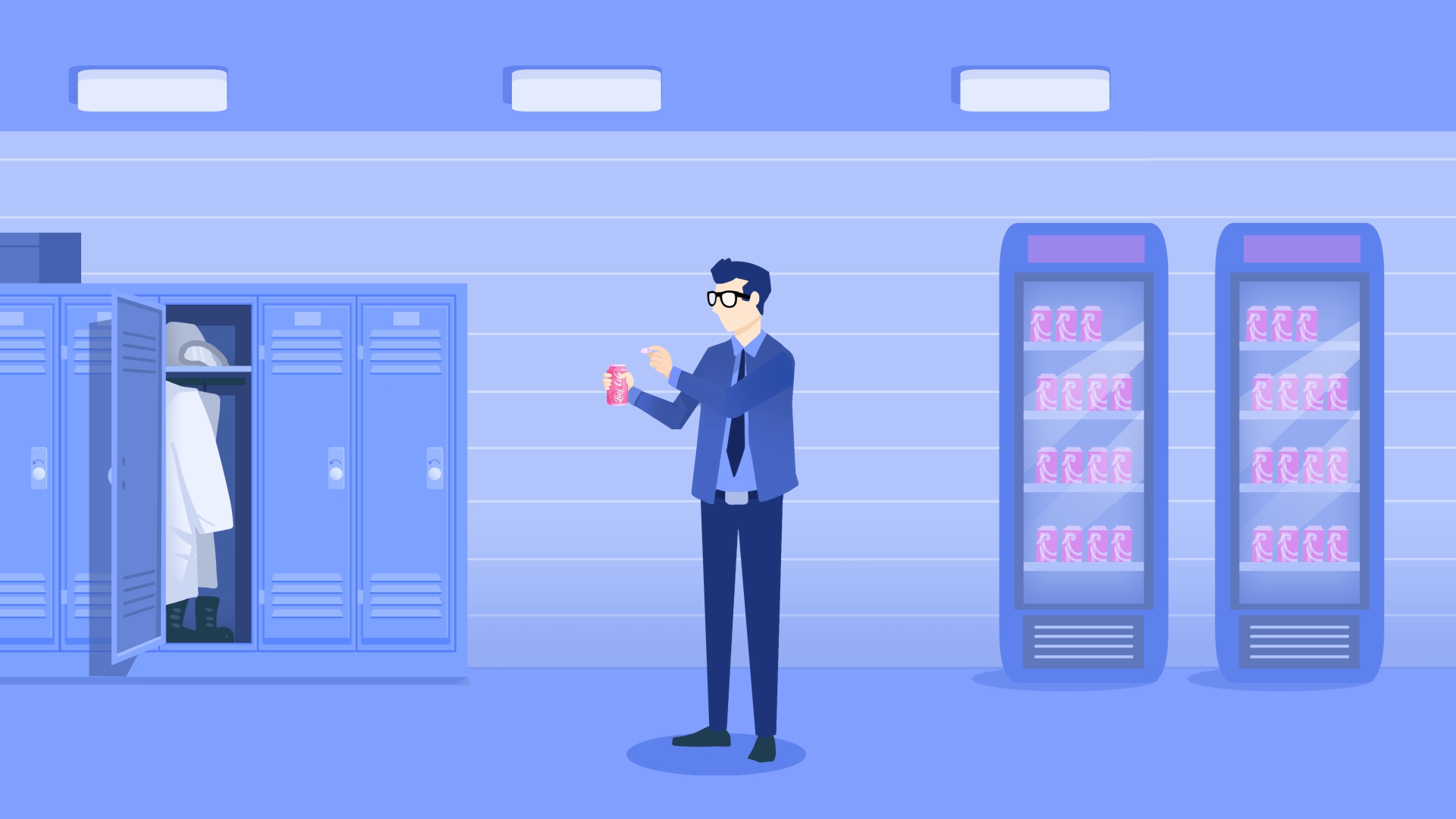 You know that fizz that bubbles up when you crack open a can of soda. Well, this is due to Henry’s law. Henry’s law states that the amount of dissolved gas in a liquid is proportional to its partial pressure above the liquid. An unopened can is virtually bubble-free because the pressure inside the can keeps the gas dissolved in the liquid. When you crack open the can, you release the pressure and allow the gas bubbles to wiggle free. What role does Henry’s law play in semiconductor manufacturing? In semiconductor fabs, ultrapure chemicals travel long distances before contacting a wafer. One way to transfer liquids are pressurized vessels. A pressurized vessel works by injecting gas such as nitrogen at a high pressure, which will push the liquid out of the vessel.
Here’s where Henry’s law comes in. The high partial pressure in the vessel leads to gas being dissolved in the fluid. As the chemical flows through the supply line, the pressure drops continuously due to physical obstruction such as filters, elbows, tube friction or valves. As described in Henry’s law, lower pressure leads to gas release and subsequently to the formation of bubbles that can end up on the wafer thereby jeopardizing process efficiency and reducing yield.
The alternative to pressurized vessels is ultrapure pumps in combination with a normal non-pressurized vessel. Pumps transfer liquids purely through mechanical force and without any gas. Therefore, the risk of micro bubbles in the supply line and thus on the wafer, is minimized, leading to an ultrapure and safe process.
Visit Levitronix® and learn more about the purest pumps available.

Company Levitronix
We use cookies on our website to give you the most relevant experience by remembering your preferences and repeat visits. By clicking “Accept”, you consent to the use of ALL the cookies.
REJECT ACCEPT
Manage consent