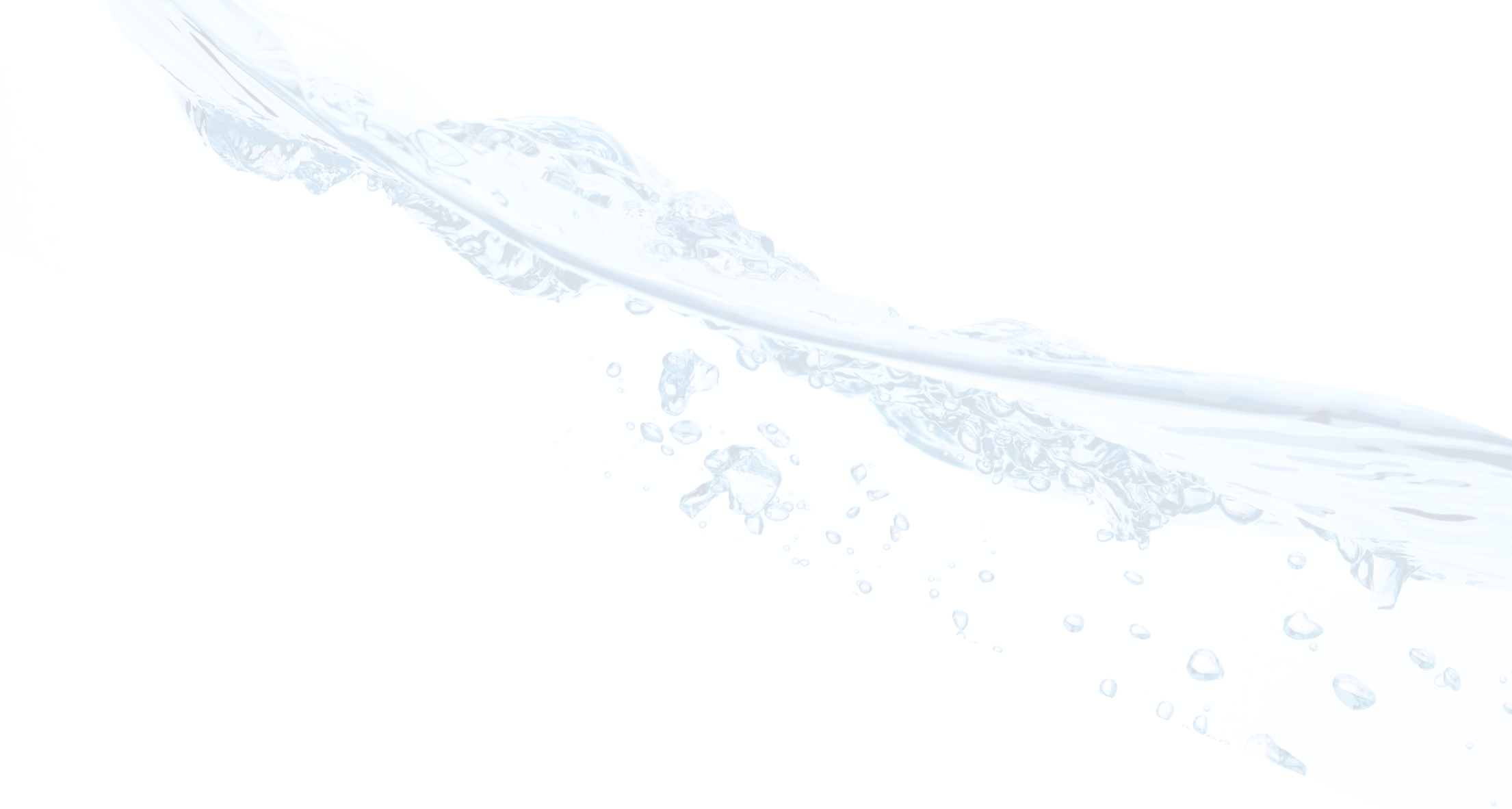 LCO-2000 Intuitive Control of Pumps, Flow Sensors and Other Components

The Levitronix® console LCO-2000 is designed for turnkey process control and automatization with Levitronix® pumps, flow sensors, and third-party components. It offers various operation modes such as stand-alone pumping, flow control, dosing, and pressure control with up to 3 sensors. The console LCO-2000 can be controlled by the LCO-i100 console. The embedded PC of the LCO-i100 with a 7″ touch screen allows for intuitive and simultaneous control, monitoring, and configuration of multiple components. The LCO-i100 can be mounted on the front or top side of the LCO-2000 console.

Bigger is better
The large display enables control and monitoring of multiple components for an increased productivity.

Plug and play control
Just connect your pump and sensors to the console and start your desired process. No complicated installation, setup or cabling required.

Automize your process
The console offers a set of predefined functions such as TFF, dosing, transfer, depth filtration, as well as individual custom recipes.

Up to Six User Accounts

Order Information
Do you need
more info?
Get in touch
We use cookies on our website to give you the most relevant experience by remembering your preferences and repeat visits. By clicking “Accept”, you consent to the use of ALL the cookies.
REJECT ACCEPT
Manage consent